Creative Hustle (formerly Creative Digital Media Show and Tell), is inspired by the Creative Digital Media Forum and invites people in the creative space to come to BongoHive to show and talk about their work and interact with other people’s work. During this edition, the floor was given to local game developers. Developers got a chance to share their works and get an exclusive glimpse of some local games and works in progress. 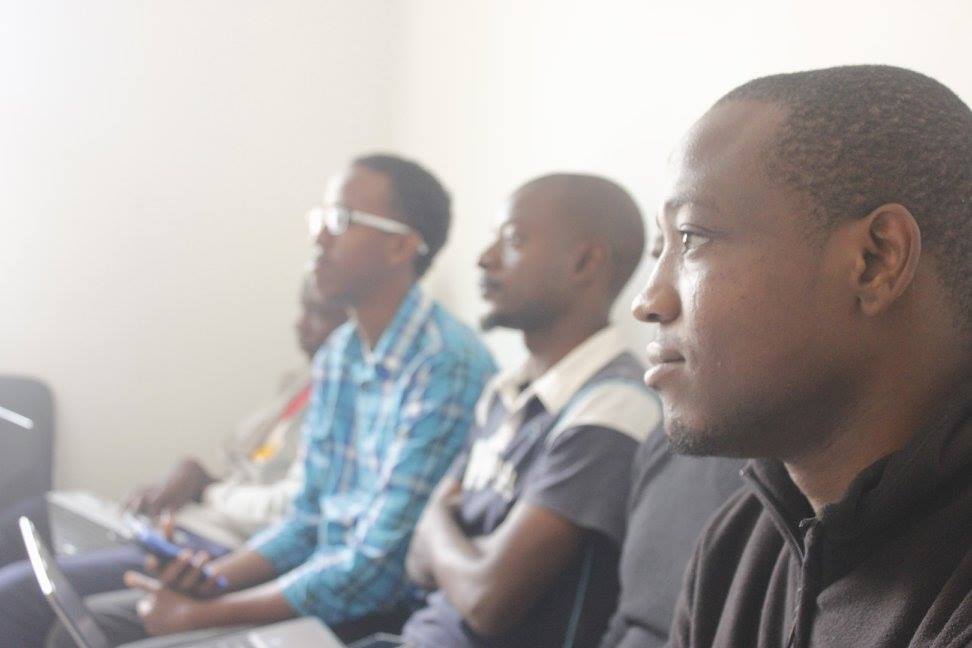 In addition to showcasing local works, we viewed some favorite sessions from the annual Game Developers Conference and played some regional favorites from other African Developers. 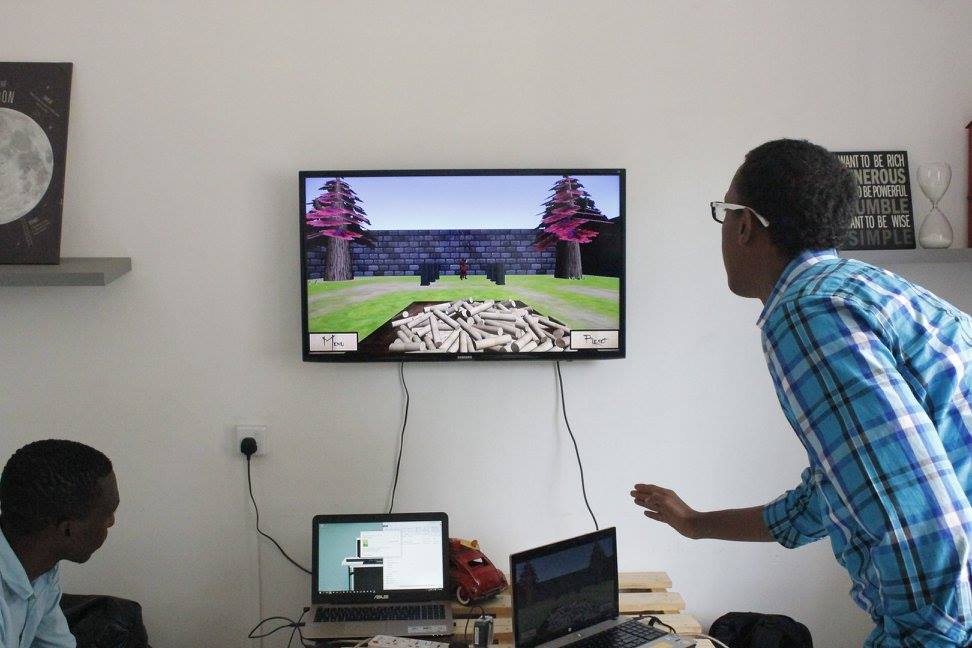