Over the weekend of the 8th June 2013, BongoHive hosted the first ever Game Dev Weekend which was put together to introduce the process of game development to guests from concept to publishing and also introduce absolute beginners to programming through the creation of small text based games. It was also a means of bringing together Lusaka’s current game developers with the hope of establishing a small community that will strive to support each other. As expected(and encouraged), there was lots of geeking out over the recently concluded E3 Expo and the release of the next generation of consoles. It was the perfect setting for the intersection of coders and gamers.

This event was also where Ubongo Game Lab was formed to serve as a catalyst for the future of game development in Zambia. 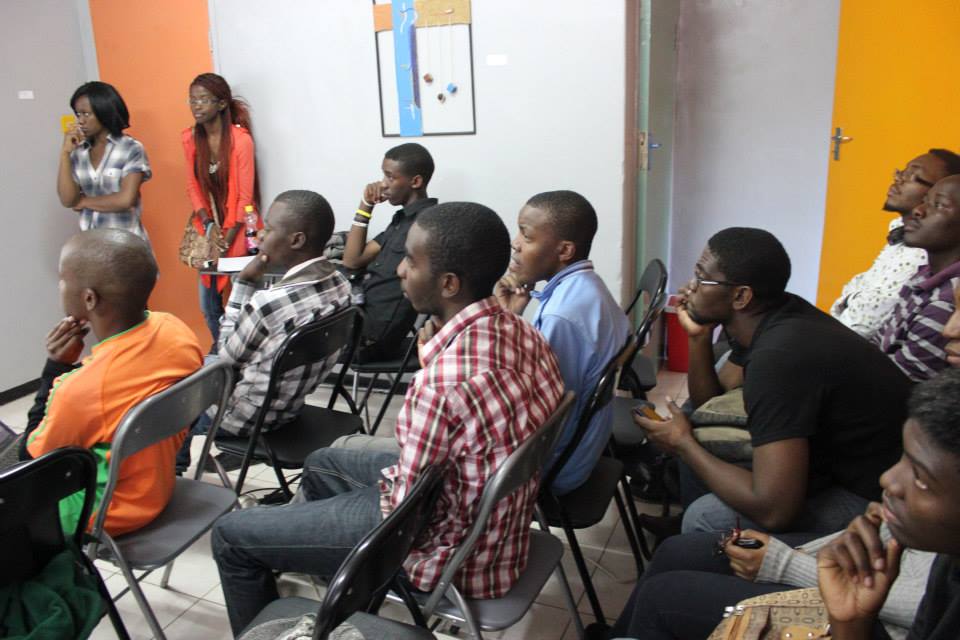