During the second week of December 2013, Ubongo Game Lab held a week long Game Development Bootcamp and Training Session at Bongohive to give absolute beginners the tools and knowledge they need to get started in Game Development. It was an intense 3 days of learning, modelling and coding that got them ready for the 2 day hackathon that closed with presentations and judging of the prototypes. 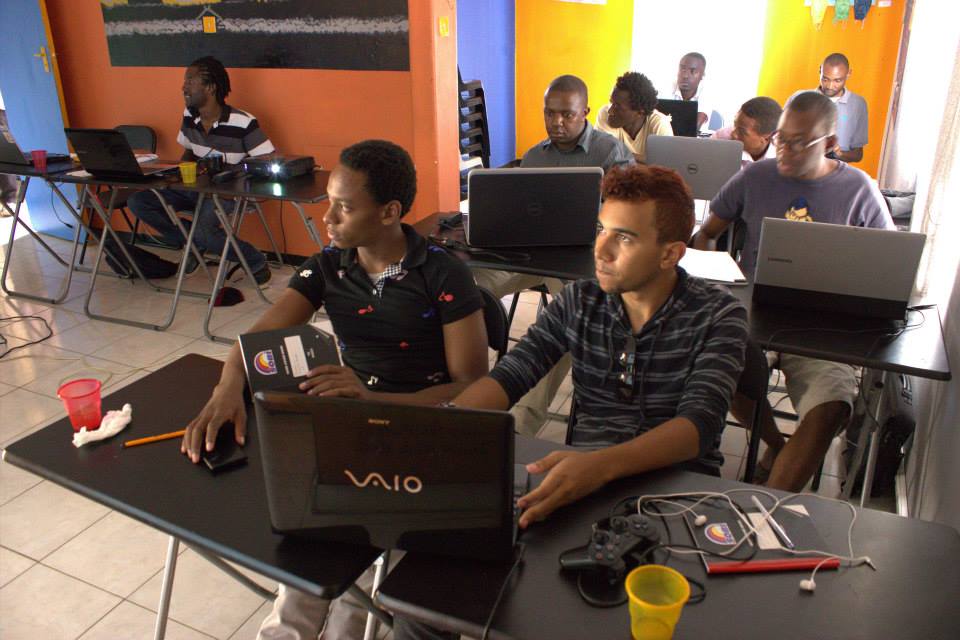 The program for the week entailed a 3 day bootcamp followed by a 2 day game jam. Day 1 of the boot camp had our guests introduced to Unity 3D, a popular 3D game development kit. By the end of the first day, all our guests were able to create a 3D outdoor environment with a movable character on scene. Day 2 covered 2D game mechanics with our guests creating their own simple games in C# through XNA Game Studio. On Day 3 we returned to 3D by learning game mechanics for 3D games in Unity as well as user interface creation. By the end of the 3 days our guests were able to create their own simple games that involved item pickups and simple physics effects in 3D. This meant they were ready for the next step – the Game Jam.

As with tradition in game jams, the 2 day hackathon had no rules or limitations except that you assemble your game within the 2 days and it follows the specified theme. The theme for the event was ‘Infestation’ which was decided through a random draw of the least picks from the recent Ludum Dare. The participants broke off into teams, one focusing on 2D, the other on 3D. They then had an hour to conceptualize their game.

Here are the details of the teams: 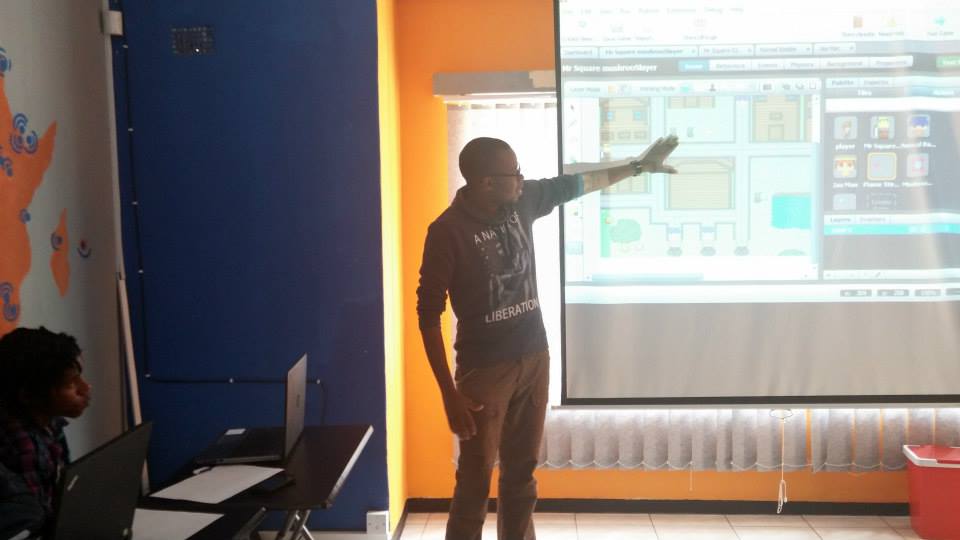 Idea: Mr. Square, a stern civilian moves around his neighbourhood destroying hallucinogenic mushrooms with fire before they explode and overrun the world with their evil spores.

Idea: A 3D maze game where you must escape a horde of zombies while collecting coins and powerups that strategically slow and defeat the zombies.

Our local judges decided to give Team 2D first place for their fascinating concept and demo. 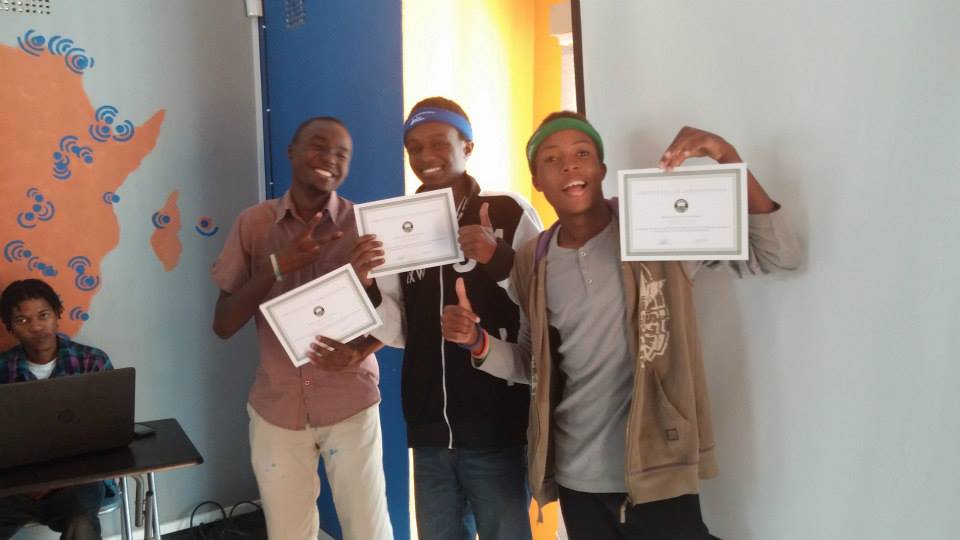 Our event also concluded with a visit from Terry Karungi, Founder of Kola Studios in Uganda. The creators of a hit Ugandan card game Matatu 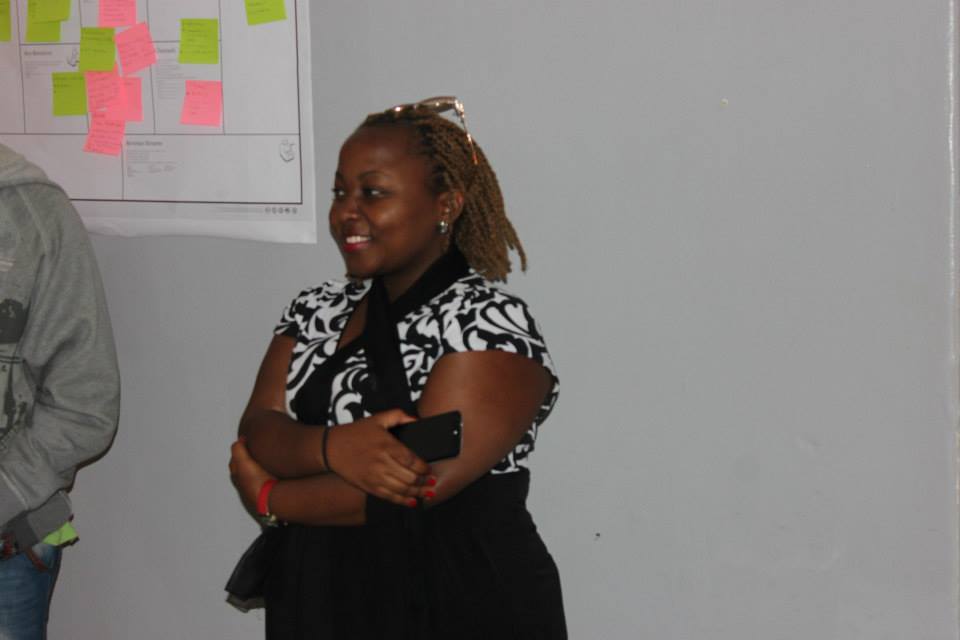